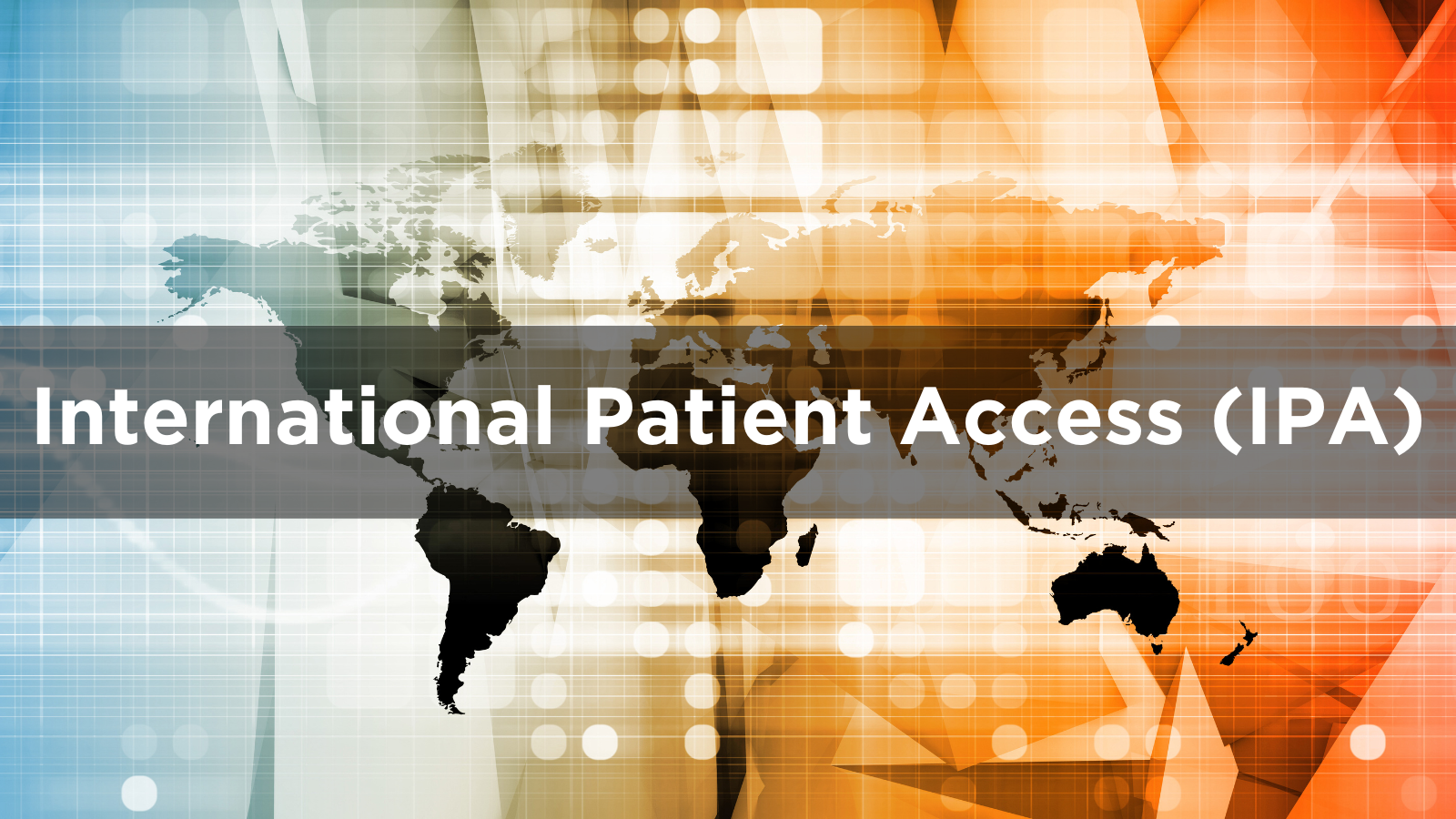 HL7 FHIR empowers patients to access health data with third-party apps in a growing number of countries. As nations, locales and regulators across the world look to increase their citizens’ access to health data through third-party apps, they naturally turn to FHIR. The International Patient Access (IPA) standard aims to enable regulators, empower patients, guide app developers, and promises greater consistency across countries for multinational apps and FHIR servers.

The IPA specification has two goals:

The use of HL7 FHIR continues to grow in a number of countries. Many of the countries with significant or national base FHIR specifications are informing which content should be included in the IPA specification.

HL7 has another specification with a similar name to the IPA. Where IPA establishes a standard for apps to be authorized to access data, the International Patient Summary specification (IPS) defines an interoperable set of data containing a patient summary for well understood clinical use cases. Although IPS doesn’t define many specific API interactions, it is adopting internationally usable terminologies.

IPA doesn’t prescribe a specific use case. For example, one patient may simply want to backup their health data; on the other end of the spectrum, another may use a chronic disease management app interested in a very specific piece of data, and also be prepared to read it in many different methods and formats from different systems or regions. The IPA specification caters to both these needs. By enabling programmatic access to data, patients and developers can innovate.

How Can You Help?

In mid 2022, the HL7 FHIR Argonaut accelerator is bringing together providers, software developers, and others to collaborate on accelerating and advancing IPA. Get involved

Isaac Vetter helps lead the community of standard authors and developers who are working together to bring FHIR to patients across the globe.